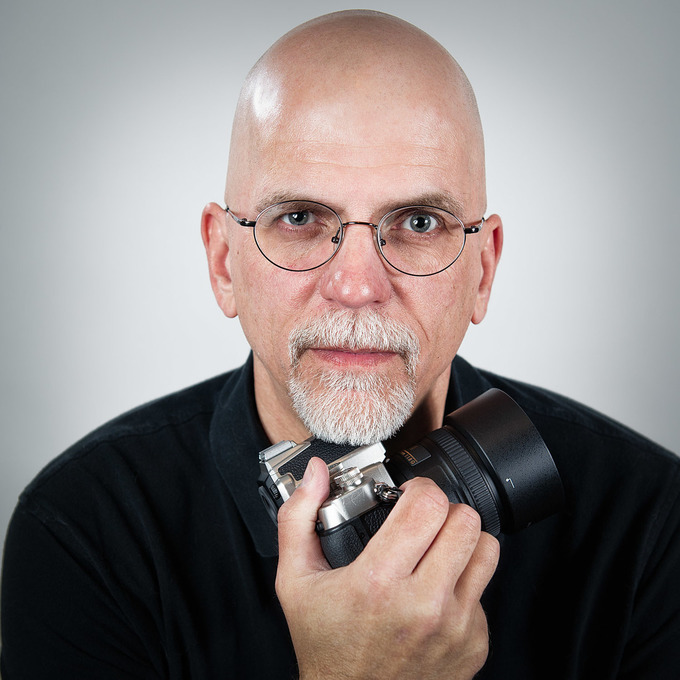 NGLCC | Supplier in the Spotlight: Michael Albany Photography
September 21, 2017
A picture is worth a thousand words, but capuring the right image is often easier said than done. Michael Albany has been a photographer for over 15 years and is trained to capture the perfect moment to communicate the desired message. NGLCC asked Michael a few questions about his business, his LGBTBE...
| Philadelphia, PA PHOTOS | #GayPhilly | @ILoveGayPhilly 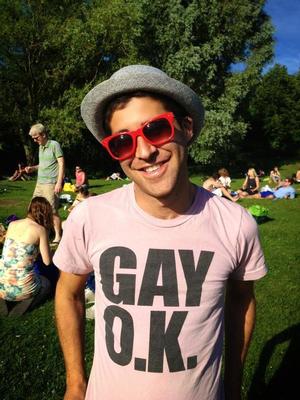 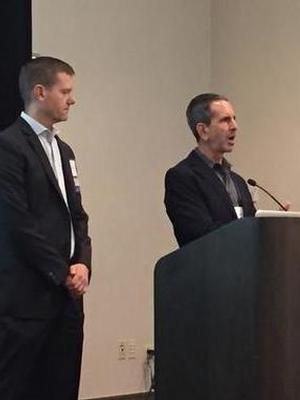 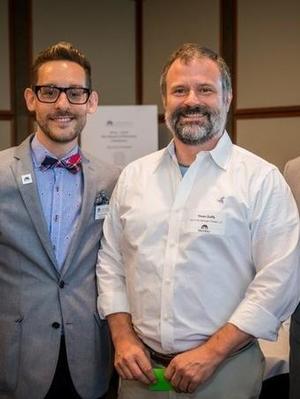 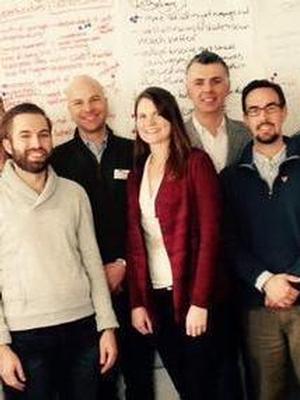 Photo: NGLCC and CGLCC in Toronto
February 01, 2015
Members of Team #nglccGlobal and the board of Canadian Gay & Lesbian Chamber in Toronto! #lgbtbiz @NGLCC pic.twitter.com/BUFqzoXIxO 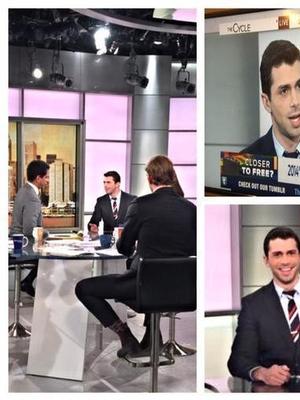 Photo of the Day: Jonathan D. Lovitz on MSNBC, Talking on LGBT Business in America
December 24, 2014
Such a privilege to talk on @MSNBC about the state of LGBT business in America. Thank you all for the kind notes! pic.twitter.com/aQWXWe6sKc
| Business PHOTOS | #LGBTBiz | @ILoveLGBTBiz |

What is our goal with #ILoveGay to Consumers?
To be the Best Community Hub
for all LGBTQ social conversations
related to a specific region or theme.

What is our goal with #ILoveGay to Businesses?
To be the Best Brand to work with
when targeting the LGBTQ community online,
blending influencer marketing, content marketing and social media
as well as traditional online strategies.

How Do We Do It?
We find the right mix of curating, retweeting, and liking content,
as well as following Twitter users, while staying "on brand".
We promote content, including advertisers', at the social media post level,
you know, just like an LGBTQ influencer would ;-)

More About Our Reach

With #ILoveGay, we have developed a trusted brand
in the LGBTQ online community, whereby we have
stayed engaged with our followers and built up
their trust and loyalty over the past few years.
They know that when we like, ReTweet and post,
the content we're engaged with will be high quality.
We can help bring your brand into this loyal #ILoveGay Network.

Each #ILoveGay profile stays true to its niche,
whether that's @ILoveGayTheatre or @ILoveGayNYC...
following and engaging only with individuals and businesses
in the LGBTQ theatre world or the LGBTQ NYC community, respectively.
We can target your message directly to the niche audiences that are
right for you, and we can enhance these posts with paid advertising
to reach deeper into this niche audience on Twitter,
as well as duplicate this level of hyper-targeting on Facebook and Instagram
in order to reach your target demographic on all top social media platforms as well.

We have spent years cultivating relationships with
LGBTQ influencers on Twitter and Instagram, and as our client,
we can leverage these relationships on your behalf as well.

You are leveraging our company's 24+ years in the LGBTQ marketplace.

View Our Opportunities Here to get started.
Opportunties Promotion Page

Brought To You By...